25 Questions and Answers by Rachelle Enns

Rachelle Enns is an interview coach and job search expert. She works with candidates to perform their best in employment, medical, and post-secondary admission interviews.

When have you made a mistake delegating tasks to your team members?

Being able to delegate to your team members effectively is an essential part of successful management. Talk to the interviewer about a time that you have appointed in error. Be sure to discuss how you repaired the mistake.

"Earlier in my career, I would delegate tasks at random, thinking that everyone had the skills to complete any company-related task. I found that these employees would procrastinate on these tasks if they seemed overwhelming or did not understand them. After a bit of time and some learning, I began to delegate based on my personality type and skill-set. This method proved to be much more effective, and I follow this delegation style to this day."

"I once delegated a team member to an urgent project without realizing their workload was already at maximum capacity. I should have rearranged their existing deadlines, equipping them to handle the urgent project with less stress. Now, when I need to re-work our team's workflow or priorities, I will take a careful look at existing workloads."

"Over-delegating was a common mistake I made when I was newer to my career. I was over my head in my job title and was not as confident in my abilities as I should have been. As a result, I was too focused on 'the how' rather than on the results. Today, I trust my team to control their methods and processes as much as possible. If I need to delegate, I always start by looking at individual strengths, interests, and existing knowledge base."

"I have made the mistake of being unclear about the quality and expectations when delegating. This mistake resulted in poor work submissions, which caused me a great deal of time putting out fires. Now, I ensure that expectations are crystal clear when I delegate tasks and that each team member feels highly equipped to get the job done right. If they do not, I will make changes to the delegation plans and re-train my team once we have the room in our schedule."

"Initially, at Company XYZ, when I was not on shift, I delegated lighter managerial duties to the most tenured sales employees. Since these team members had the most experience, I believed they were the best equipped to help run the department in my absence. However, it soon became clear that neither was cut out for or interested in the administrative work that comes with management. I would come back to some bizarre reporting issues and would have to spend twice as much time undoing their work. I soon learned that it is not the employee's tenure that makes the best acting manager, but rather the person's interests, personality, and career goals."

"Earlier in my career, I incorrectly assumed that every team member had an interest in learning a broad range of business management skills. Each team member had adequate training in various areas, but many of the employees felt they were either ill-equipped for certain tasks or some tasks weren't in line with the skillset they wanted to improve. I began to ask each individual what they wanted to do, what they enjoyed the least, and what they wanted to know more about. This approach included playing to their existing strengths and knowledge base. I quickly saw this approach as a more efficient way to assign tasks while gaining stronger employee buy-in, accomplishing tasks with more efficiency, and ultimately generating better results."

"When I was a new teacher, I did not always connect tasks to a clear outcome or goal. This error meant that many of my students failed to see the importance of the work assigned to them. Now, I make the connection for them as to why we are learning this lesson and why the homework is important to complete."

"Earlier in my career I would delegate tasks at random, thinking that everyone had the skills to complete any type of company-related task. I found that these employees would procrastinate on these tasks if they seemed overwhelming or if they did not understand them. After a bit of time, and some learning, I began to delegate based on personality type and skill-set. This proved to be much more effective and I follow this delegation style to this day."

"Earlier in my career, I would take on as many tasks as possible because It was easier and faster to do the task myself. Later I realized that it was not the most cost-effective arrangement for the company as I only have 24/7, my employees did not get enough training, the whole team did not produce the maximum output. I now delegate to my teams' strengths and experience." 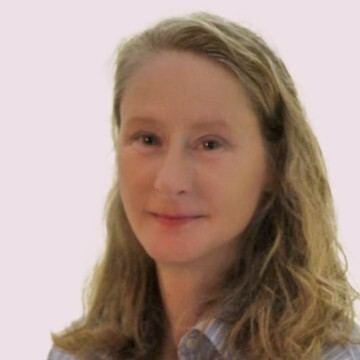 Ok, good start. You're discussing the value of delegation which is key, but do you have an example of delegating and the result not working out? What did you learn from the mistake? What steps have you taken to avoid a similar problem in the future?

Was this answer helpful? Yes or No
Thank you, your vote helps us display the best answers.

"Earlier in my career, I used to assign tasks assuming everybody should be able to do anything falling under our space. For example test automation and service improvements. Later on, I realized it was overwhelming for few people. After a bit of time and learning, I started assigning work based on skillset and also came up with a learning plan that would help my team to excel in those skills." 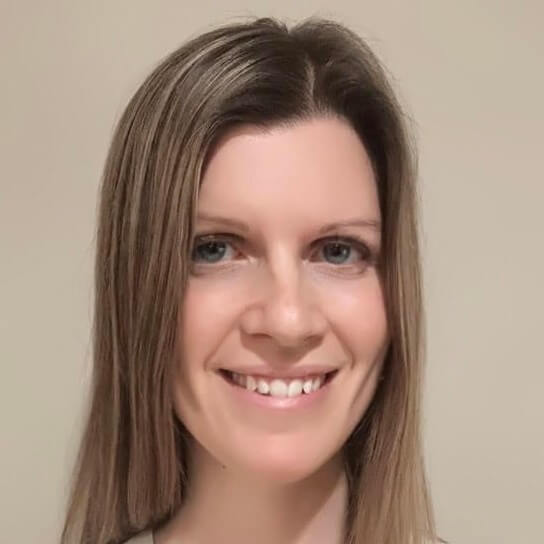 Excellent answer! The example you provide is great, but it's especially positive that you explain how you later fixed your delegation mistake by assigning based on skillset and devising learning plans to get certain employees up to speed. Nice job!

Was this answer helpful? Yes or No
Thank you, your vote helps us display the best answers.
Next Question

Our Update History for Management

Interview questions and answers were first added on June 29th, 2018

Interview questions and answers were updated by Ryan Brown on August 7th, 2019

Interview questions and answers were updated by Rachelle Enns on April 10th, 2021

Dates shown above are approximate. Our date tracking prior to 2019 was not accurately kept. Therefore, any date prior to 2019 might not be accurate. Answer dates might appear two to three weeks before they were published.

Learn more about what we believe >